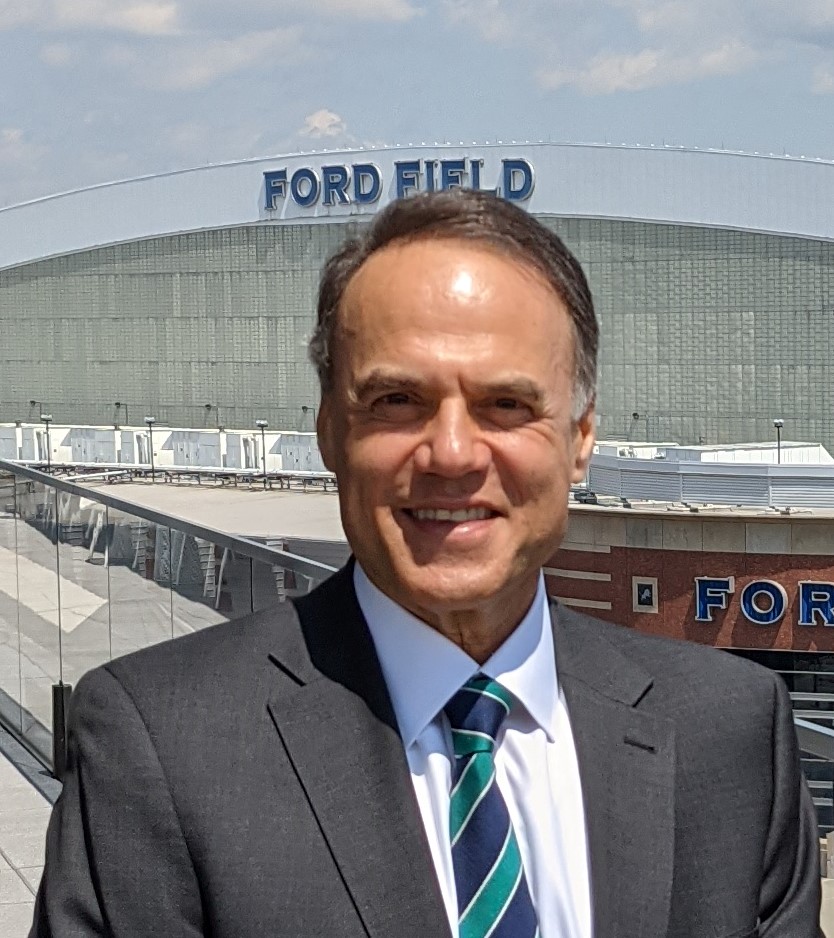 Kevin Radell was born In Michigan and raised on Predmore Road, a designated natural beauty road near Detroit. He began his securities industry training in Chicago and moved to New York City in 1985 where he worked as an investment banker and formed Predmore Holdings. He relocated to the Metropolitan Detroit market in 2019 to participate in the economic and cultural revitalization of his home state.

Prior to forming Predmore, Kevin was a mergers and acquisitions specialist at Rothschild Inc. and a corporate finance generalist at Laidlaw, Adams & Peck where he transacted IPOs and institutional private placements.  He was also a Financial Advisor at Morgan Stanley focusing on financial planning, alternative assets and ESG impact investing.

Kevin has an MBA in Finance from Northwestern University, an M.Sc. from the London School of Economics and Political Science, and a B.A. from Swarthmore College. His FINRA securities licenses include Series 7, 24, 63, 66 and 79. He is a licensed resident producer for life, health and property & casualty insurance, and registered with NMLS #1913349.